A manifesto to support electric vehicles.

To create a manifesto written by a group of involved companies, members of De Groene Zaak and Professional Passionates, and addressed to the Dutch government with a series of measures that will speed up reaching a tipping point in the adoption curve of electric vehicles by Dutch enterprises. 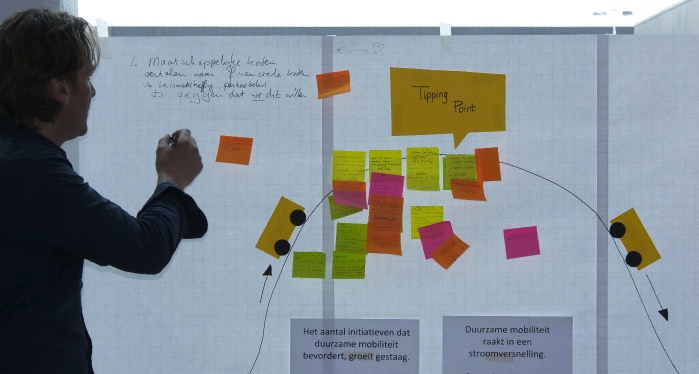 Jop is busy plotting the suggested measurements on an adoption curve to get more sense of reality and impact in time.

In half a day of workshops and brainstorming at The Grounds (Schiphol Airport) we came up with a list of measures that will stimulate the use of electric vehicles by companies for their daily transport movements. The atmosphere was great and all participants agreed that electric vehicles have less negative impact to the environment than conventional oil or gas powered vehicles. The manifesto was presented by De Groene Zaak to the Dutch government during the Electric Rally on June 5th 2011. 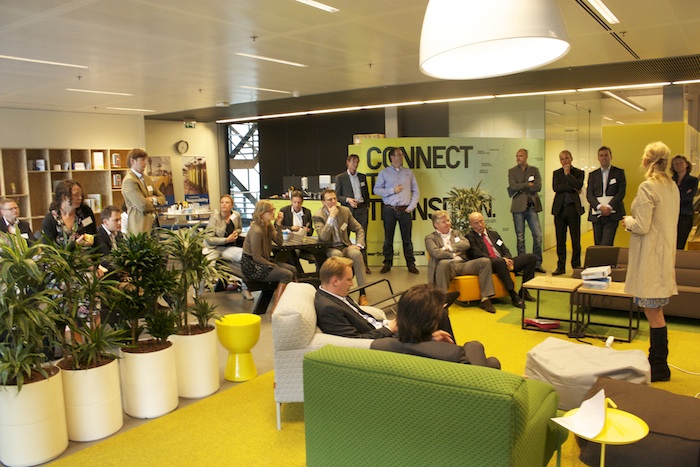 The beautiful office of the Grounds was made available for the Tipping Point workshop. 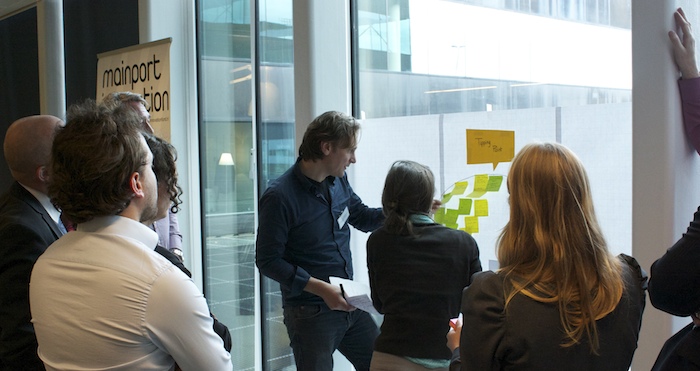 We were working in groups to figure out what realistic measures would have the biggest impact on the adoption of electric vehicles by Dutch companies.

The manifesto can be read on the website of De Groene Zaak.

A bag made from trees…

How sustainable is this biobased packaging foil?