It excited me to learn that Philips is bringing back some of its production from China to Drachten, the Netherlands. Not because I don’t wish the people in the Far East to have a prosperous economy, because I really do and luckily they have. But because it troubled me to see production facilities moving further and further away across the globe over the last two decades. Just thinking of all the extra energy wasted when shipping parts and products from East to West is depressing. The same vessels travel back with only half the load or only filled with garbage.

Philips' Consumer Lifestyle manufacturing plant in Drachten has all reasons to be celebrating getting back the production of electric razors for the European market. (Picture Google Maps)

Cost calculations normally favored outsourcing in the Far East and China in particular, but apparently there is a shift now. What is going on?

In China standards are rising and so are the wages, which is a very good thing. Labour still is much cheaper than in the EU or the US, however when you also include in the calculations the rising oil prices and the fact that personel in China change jobs more often and therefore require more training, the result can be surprising. Several companies are already taking manufacturing back home and closer to the market. Especially in the fashion industry and in industries that are less dependent on manual labour.

Philips is now taking back the production of its razors for the European market. This saves the company shipping costs, but also production costs, thanks to their high-tech industrial facilities in Drachten. New jobs were created, but some of the production process is automized to keep overall costs low. 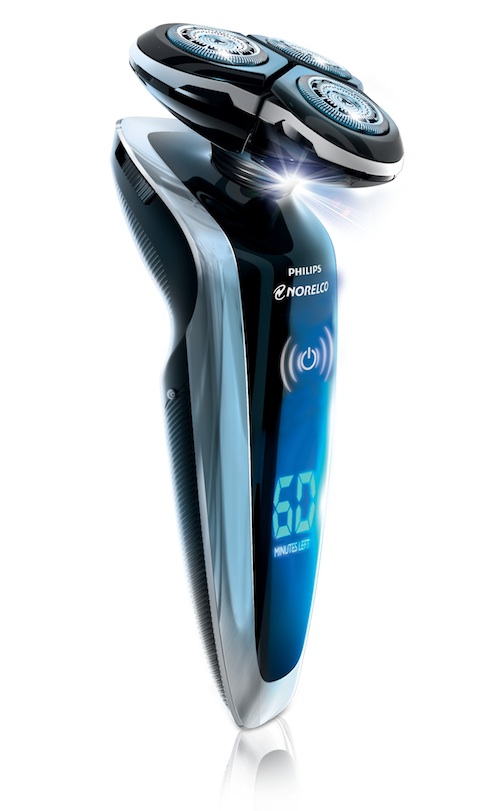 Is this bad news for China? I think not, Philips still produces the razors for the local market there and the demand for new products is still rising in China as the economic growth of the country is ‘stabilizing’ at a staggering 8.9% in the last three months of 2011 (figures we would kill for in the EU). Even if more production comes back to the West, the Chinese will still have their hands full by answering the local demand.

So I congratulate Philips with this step that really makes sense. I sincerely hope that more companies will consider to produce closer to the market, not only because of a financial benefit, but also for sustainable reasons.